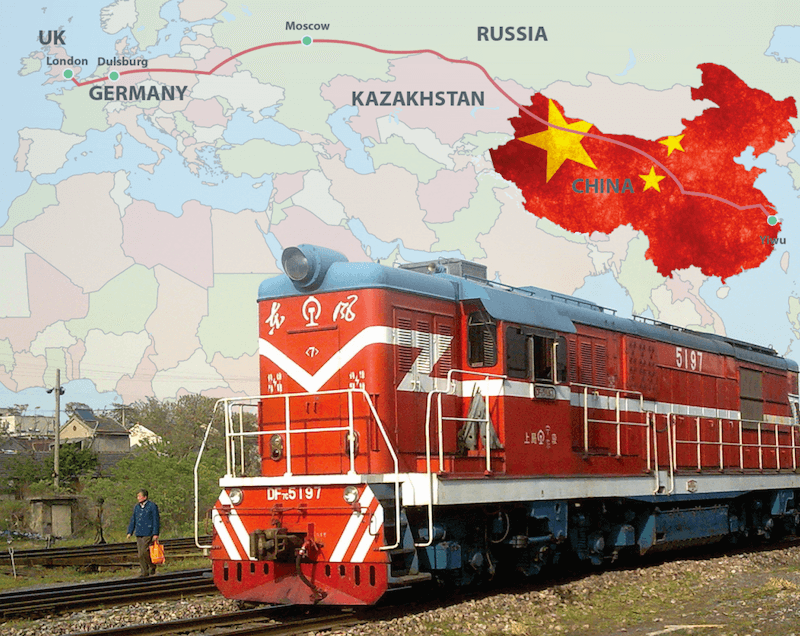 The Silk Road is now rising again, which will connect East Asian countries and Europe. The New Silk Road, which is a network of highways, railways, and airports linking 65 countries, is a rebirth of the Old Silk Route which collapsed with the of 16th century fall of the Mongol Empire.

The key part of the new Silk Road is the Rail network China has developed. The Chinese Rail Service, moving over the central area of China to Europe, is now more or less established. With the ease of doing business happening across growth-hungry countries, the cities of central Asia is more accessible than ever. The train service presently runs with a frequency of more than one per day of 40 wagons or more, from China to Europe.

With the journey time between Europe and China cutting down to two weeks from more than a month, the line is expected to boost trade in the region. An initial capacity of 5 million tons of freight per year is expected to more than double in the coming years, reports euronews.

China’s next wave of development is on the routes where the train service is being developed. During the last two decades, the massive investment in infrastructure by China on ports and building up port cities gave employment to the masses and brought prosperity to China. Now that the port cities are developed, the Government has turned its attention to the development of inland towns.

The Chinese Governments of 1950s to 60s started moving all the production of military equipments to the inlands of China to avoid the reach of enemy states. In the decades which followed, this led to the establishment of huge facilities for military production in the inland cities. However, the policy changed at a later stage and slowly the military production moved to other areas of China. It is said that the Chinese government is now converting all these massive military production units into factories, which can lead to another wave of development in the inland cities of China. As per some China experts, the new investments in infrastructure on trains are made to support these facilities. Whatever be the experts’ version, the next wave of development and prosperity is happening in all of central China.

Along with that, it will also bring in some sentiments of the Old Silk Route development. The route passes through the heart of the original Silk Road, which was inarguably the central Chinese city of Chang’an, or modern-day Xi’an. In the eighth century, it was the largest and most cosmopolitan city in the world — a beacon for traders from all corners of Asia. 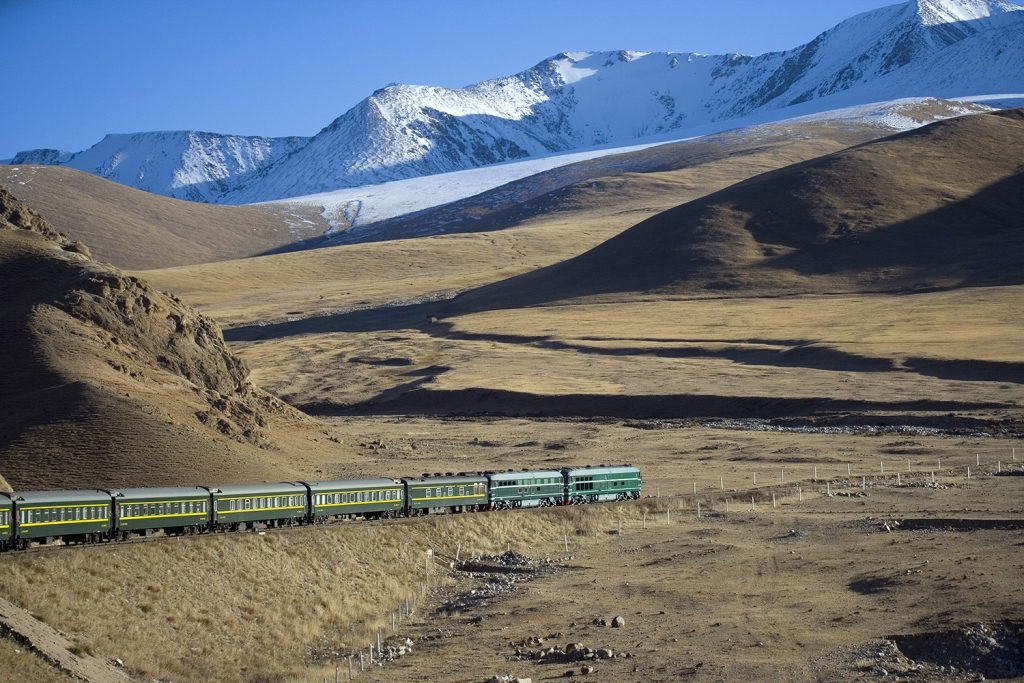 The train service is costly in comparison to ship movement, but considerably cheaper than air freight. But it has a major advantage of transit time for supplying to Europe from China (optimization can of course pull the cost down in future)… Companies who are sourcing time-sensitive high-value products from China would be happy to move some of their supply requirement through rail. Imagine your new Zara jacket reaching you in Germany 11 days after production in Chinese factories! Even the high cost of movement through rail than sea can be offset with less inventory cost for companies. The development of Rail also saw the establishment of logistics companies in all inland cities to handle container movement from these towns to European countries. One of the earlier ones was the LCL Consolidator who started Direct LCL console service from these cities to European warehouses. Along with the Block train (meaning, a single shipper) movements of the mix loads, the LCL consolidation cargo movement is growing at a much faster pace than expected. The Rail movement can be a big boon for electronics cargo, fashion cargo, and perishable goods through Refer containers. The expectation is that these production units will focus more on high value products (read fashion products/electronics).

Currently the subsidies are supporting the economic viability of moving containers over rail. Some estimates put this at 500 million a year which can be half the cost of freight, but this sum looks small when compared to the $113 billion that China plans to spend on its railways in 2018.

With all positivity, this also throws in many challenges:

1. Economic viability: The trade imbalance could be a big challenge as the cost for empty return can be substantial.

2. Air freight and Maritime alternative is the cheapest and fastest options, and Rail will have to fight against these.

3.The continuation of rail subsidies is a critical factor.

5. The limitation of scalability.

Having said that, the world has witnessed in the past the Chinese Government’s success in making infrastructure viable in the long run. So this alternate route of Rail network is here to stay and expand providing prosperity to Chinese inland cities, which is also one of the major expectations for building this Rail infrastructure.