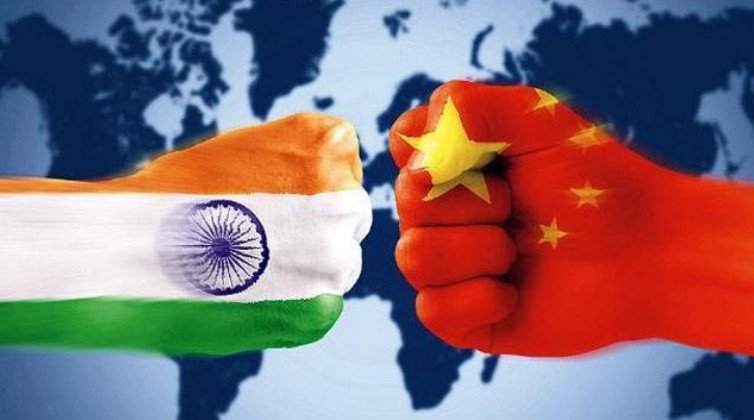 Collaboration or competition of India and China ?

As China encircles India with its Belt and Road initiative (BRI), India has its own continent-crossing plan. It’s called the North-South Transport Corridor (NSTC), and it aims for an improved link with Iran, Russia, the Caucasus, and Central Asia. Both these labeled and branded initiatives is an area of discussion in Logistics world.

At its root, the NSTC is a 7,200 km multimodal trade corridor that extends from India to Russia, linking the Indian Ocean and Persian Gulf to the Caspian Sea. Goods travel by sea from Jawaharlal Nehru and Kandla port in western India to the port of Bandar Abbas in Iran, then go by road and rail north through Baku to Moscow and St Petersburg. A prospective second route goes along the eastern side of the Caspian Sea, hitting up the new Kazakhstan-Turkmenistan-Iran railway and integrating with the North–South Transnational Corridor, reports forbes.com. This corridor is called as an alternative to China’s Belt and Road Initiative, will bypass Pakistan and connect India with Russia, potentially transforming Eurasian trade. 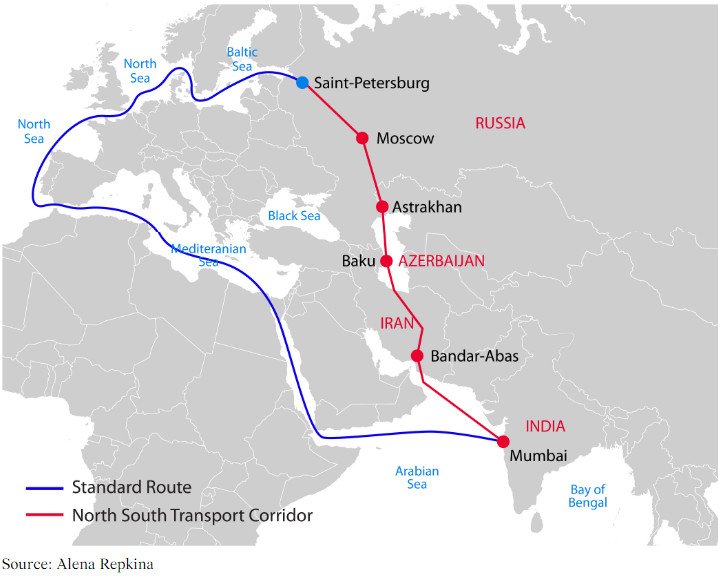 BRI is an initiative, which is connecting appx 60 countries in Europe, Asia and Africa, where as INSTC is small in comparison where the connectivity is more of a Link to Russia, though the scope of growth is there for expansion. The scope of India is to expand overland route to Thailand and Myanmar and then extend this link to all of South East Asia ending this in Indian ports. 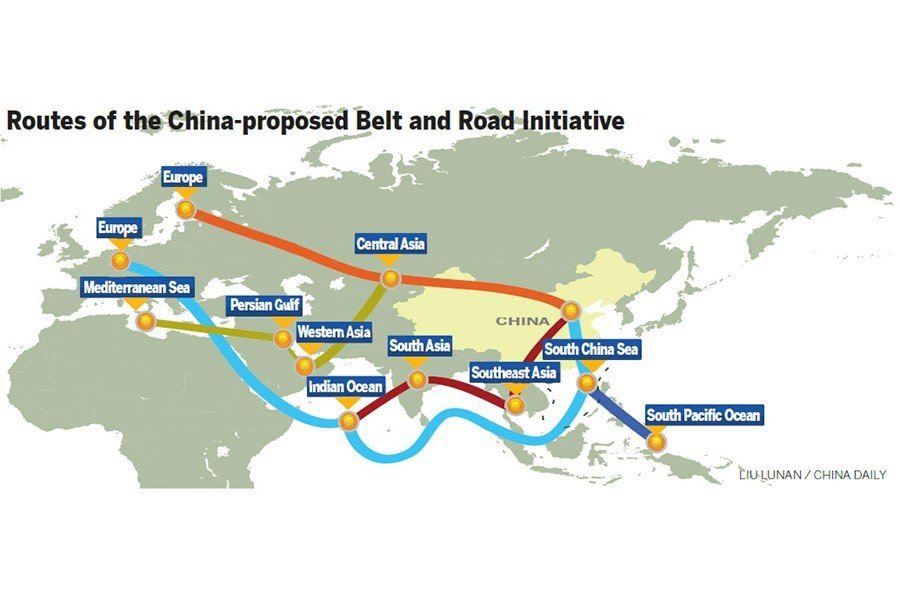 Both India and China is expanding the initiatives with enhancing the cooperation with all the countries, which can become a potential links in their initiatives. The increased interest of both China and India on ASEAN nations should be viewed on the basis of this.

For a long period Indian government is trying to strengthen the trade ties with ASEAN countries. The ASEAN–India Free Area emerged from a mutual interest of both parties to expand their economic ties in the Asia-Pacific region. However the advancement of China with infrastructure and financial support to ASEAN can result in change of trade balances.

China is expanding BRI to ASEAN countries with plans of massive infrastructure projects. There has been greater synergy developing between the BRI and the development strategies of ASEAN countries. President Xi Jinping, who is finished his visit to ASEAN members Brunei and the Philippines in November, has proposed building an even closer community with a shared future for China and ASEAN countries. With wages in the manufacturing sector rising rapidly in China’s coastal region, many Chinese enterprises have invested in ASEAN member states, such as Cambodia, to set up production units in order to maintain export competitiveness in low value-adding manufacturing industries such as garments and footwear.

The analysts come up with various views on the Logistics Initiatives of China and India. Some are worried of China dominance and see Indian Initiative as a savior. But at the ground level this can actually overlap each other and in a way can integrate with each other easily and complement each other.

When a bridge is made both sides will be the beneficiary by way of connections and opportunities. In line with this, being the countries with the largest manpower we can look up to India and China to unite/ partner in all the connectivity initiatives of both sides in future which can be of benefit to both the countries. When the common agenda of prosperity comes in, we have seen the counties get united for common purpose. If the warring nations of 2nd world war can join together and have a single currency (Euro), opening connectivity among neighbors for benefit of both will never be a problem.