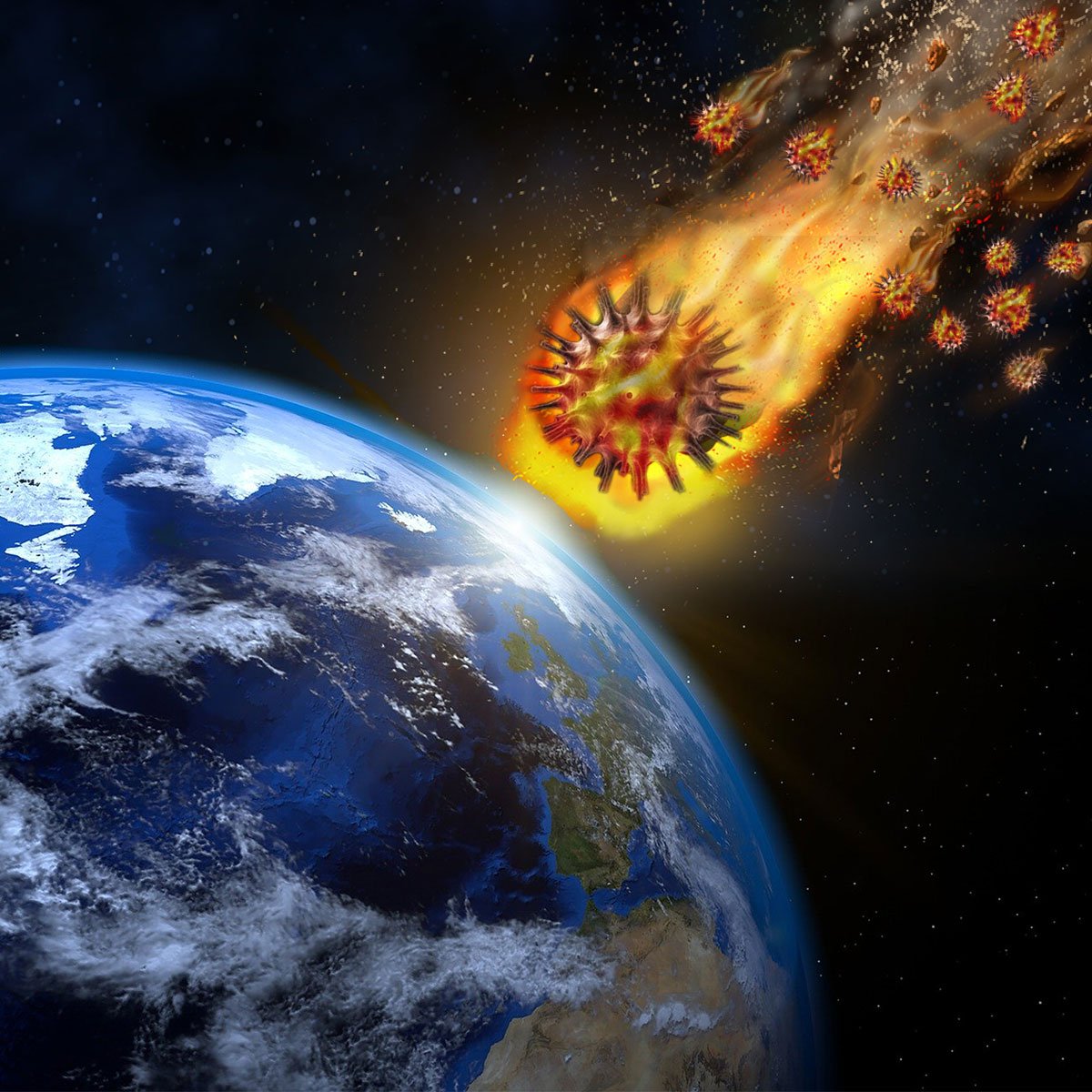 There used to be a phrase in the past that if America catches a cold, then the whole world sneezes.

Japanese corporations now have a major reason to evaluate shifting their facilities vs. balance their risk of staying put in China for all their major requirements. India, Vietnam, Bangladesh and Thailand’s strategies to attract major manufacturers to move in with their factories is expected to gain momentum and the current situation might help them in their pursuit to become manufacturing hubs of the future.

Indian, Bangladeshi and Vietnamese manufacturers are flush with inquiries for garments and textiles from buyers who were relying only on China earlier. India especially stands to gain from the current situation given its ability to cater to the entire value chain of garment manufacturing from within the country itself right from procuring yarn to building facilities.

Every week that China remains closed for business, world consumption patterns get affected significantly. There is already a drop in oil prices which may lead to a ripple effect on other products. Being the country with the largest population, strong economy and affluent consumers, the absence of their participation from consumption will take an enormous toll on industries all over the world. Currently grain exports from Brazil, U.S; palm oil from Malaysia etc… are unable to reach China. This situation will result in a drop in prices of all commodities across the world.

Almost all fish and allied product exporters from India and other Far East origins have started experiencing the repercussions of the current situation as these perishable commodities do not have an alternate market apart from China. The drop in prices has already begun to cause a slowdown in these industries.

The world of shipping which is already facing the challenge of low sulphur fuel requirement and cost escalation resulting from it, is looking at another major event that will lead to a crisis in the industry. In simple words, when there is no cargo to transport there will be no need for ships and no requirement for freight forwarding or allied industries. As an industry already facing a major cash crunch, this situation will significantly affect companies who are less financially stable due to the inability to sustain their business in the absence of revenue even for a month. In the past, we have seen airlines go bankrupt even when strikes of 3-4 days have caused cash flow issues. The current situation can result in some shipping, freight companies moving into oblivion.

Car carriers were the initial ones to face problems in the short term, then the crude carriers were affected because of the reduction in demand coming in from China. With the “Blank sailings” getting extended by another week till 17th Feb, the CNTR carriers are likely to face the pressure in the near future. Airlines who depend on their “ belly” to have their routes leveraged to optimise the costing with cargo will also find this situation too tough to handle.

Though the U.S has signed the new treaty with China for the balance of trade, the new situation in China can make them weak against the U.S. The U.S administrations’ focus over the last few years to make the U.S as a manufacturing hub again can get a boost with this situation and the industry in the U.S will look at ways to reduce their dependency on China.

Global growth which was heavily dependent on China is gravely affected. Global investors who have suffered financial setbacks due to the emergency situation in China have started moving their investments to Japanese Yen and Gold bonds.

It may seem that China’s position as a factory to the world cannot be reversed. However, given the current virus crisis of unimaginable magnitude significant shift in trend can be expected across the world.