The shipping industry is a vital cog in improving global living standards by providing jobs and livelihoods to billions of people. The industry is crucial for the achievement of the 2030 Agenda for Sustainable Development, the plan agreed by all global leaders, for people, peace, planet prosperity, and partnership.

Yet most of us are unaware of the key role played by the shipping industry, which largely operates from behind a curtain, without much fanfare. So, the best way to begin this series, we felt, would be to take a walk back in time and dig a little into the story behind the Maritime industry.

Throughout history, sailing has held a major role in the development of civilization, increasing our mobility compared to travel over land, whether for trade, transport or warfare, and for fishing. The earliest representation of a ship under sail can be seen on a painted disc found in Kuwait dating to 5th millennium BC. 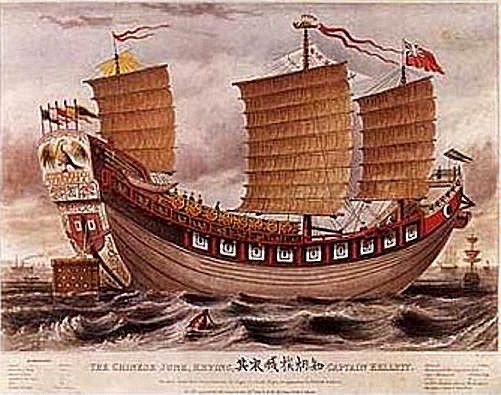 Various types of ships came into existence during the Middle Ages. The ‘Junk ship’ design popularized by the Chinese was both innovative and adaptable. The ‘longship’ was developed and perfected by the Vikings, around the 9th century. The ‘cog’ design evolved from the longship and was used in the 12th century. Islamic Iberia invented the ‘caravel’ used in the Mediterranean from the 13th century. The ‘carrack’, a larger vessel than the caravel, came up in the 15th century. Christopher Columbus’s ship, The Santa María, was a carrack. 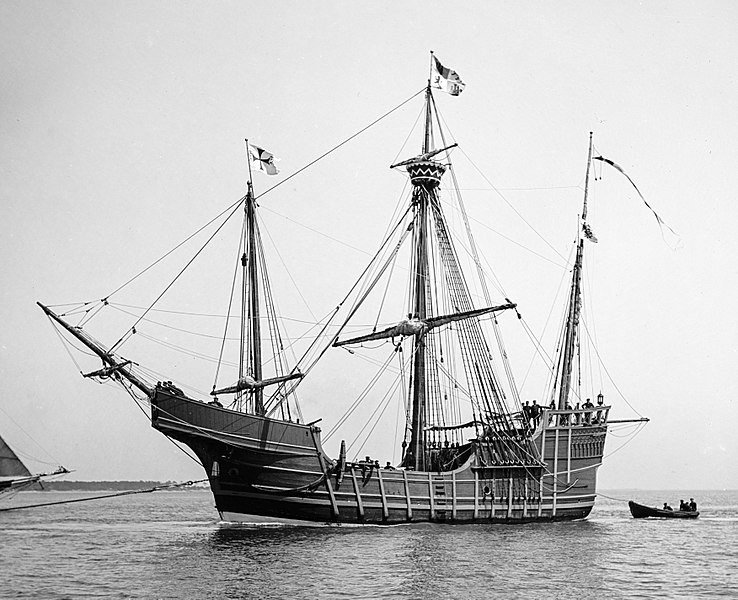 The Arab Empire focussed on a wide trade network across parts of Asia, Africa, and Europe. The ‘Belitung’, the oldest discovered Arab ship to reach the Asian sea, went back to over 1000 years. The political and military power of the Islamic nation lay in the control of sea routes linking the vast territories from the Mediterranean Sea to the Indian Ocean.

From the early 15th to the 17th century, European ships travelled around the world in search of new trading routes and partners. During this time, they also came across unknown people and lands. Christopher Columbus, a navigator, and maritime explorer is one of them, credited as the discoverer of the Americas.

Late 15th century saw a series of voyages looking for a sea passage to India in the hope of establishing direct trade between Europe and Asia in spices. Portuguese explorer Vasco da Gama discovered a sea route to India in 1497-‘98. Actually, an unnamed Indian navigator he hired in Kenya directed the journey from the east coast of Africa to what is now Kozhikode in Kerala State, India. This resulted in setting up numerous European colonies and saw the entry of the Dutch, the British and the French among others.

Then came the ‘Age of Sail’, when sailing ships forged ahead in international trade and naval warfare. It almost coincided with the age of discovery, from the 15th to the 18th century. 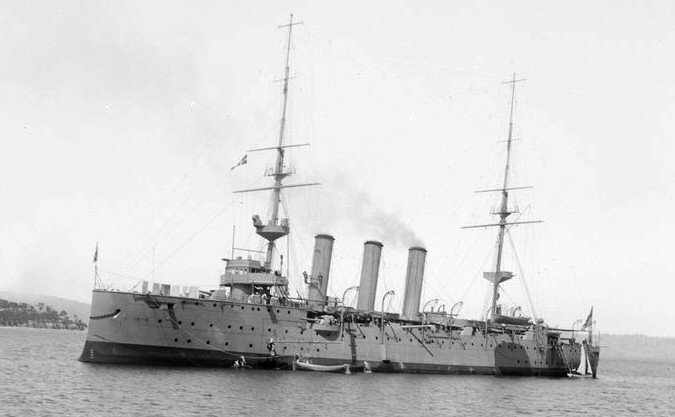 The HMS Challenger, built in 1858, undertook the first global marine research expedition called the Challenger Expedition in 1872. Being the first oceanographic cruise, it laid the groundwork for an entire academic and research discipline.

Gradually, the internal combustion engine and gas turbine replaced the steam engine in enhancing travel across the seas, moving on to the massive Superliners such as the RMS Titanic. The sinking of the Titanic is said to have created the Maritime Distress Safety System.

The First World War saw the use of aircraft carriers in combat, with HMS Furious launching Sopwith Camels in a successful raid against the Zeppelin hangars at Tondern in July 1918.

Since the turn of the millennium, the construction of stealth ships has paced up. These ships employ stealth technology to ensure non-detection by radar, visual, sonar, and infrared methods. These techniques borrow from stealth aircraft technology, although some aspects such as wake reduction are unique to stealth ships’ design.

It’s incredible to note how far design and technology have aided the industry in terms of development. However, curiosity seems to be the key that drives new inventions in technology. What began as a curiosity to find new land has evolved into curiosity to know what neighbouring countries and up to.